On Otherness and the Work of Remembrance 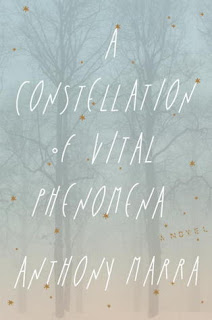 Our newest read for the From Left to Write book club is Anthony's Marra's A Constellation of Vital Phenomena, a powerful first novel set in Chechnya during the beleaguered country's two civil wars of the 1990s. These conflicts, after centuries of invasions by foreign forces, destroyed much of the country and pitted neighbors against neighbor, father against son.

A brilliant and cold surgeon, the last remaining doctor at a nearly deserted city hospital, mourns the disappearance of her beautiful younger sister. Two men of a rural village, once as close as brothers, eye each other with distrust and fear. One has turned informant; the other hides and protects the eight year old daughter of a missing friend the informant has named. The seventy-year old father of the informant, a survivor of World War II and the brutal Russian expulsion of the entire Chechnya population in 1944, struggles with writing and revising his epic history of the Chechnyan people and with his tangled feelings over his son's betrayal of their ancestral village.

The plot skips back and forth in time to reveal the winding paths of the characters as they move through history. An omniscient narrator also offers glimpses into the past and future of minor to minuscule players, such as this comment about the lid of an industrial ice machine for sale in the city bazaar, "Three half brothers, now sixteen, eleven and eight, had been conceived on that steel lid, none yet aware of the others' existence." We read no more about the half brothers. Some of these tiny sub-stories are hopeful, showing young lives continuing for another century, some devastating, such as the page-and-a-half long sentence about two teenaged brothers, buried years apart, but only "an arm's length of dirt" away from each other in the same unmarked grave.

Sound like a challenging read? Obscure? Sad? Sure, all of those, but so worth the work, emotional and intellectual. Marra based the title of his book on a metaphorical description in a medical dictionary of life itself. Experiences of life's essential qualities, not only those that distinguish it from stone, the "organization, irritability, movement," but those that give it intensity: hope and grief, cruelty and compassion, are written here with great understanding, especially from a writer so young.

I read the pages of Constellation describing compound grief and massive loss, loss of sister, brother, father, mother, home, city, country, civilized society and homeland with a sense of gratitude for the words I found for some of my own experiences. The twinges of familiarity are a kind of comfort to me. My loss of family is a story not unusual for a war torn country, but strange in this peaceful suburban landscape where my children are growing up safe and sound.

I've blogged here before about the feeling of otherness that overtakes me at times. I called it my strange landscape. I called it the long loneliness. I wonder how anyone can understand and I cherish those dear friends brave enough to try.

My new family, my husband and my two daughters, bring me joy, peace and purpose. They know Mommy is different, though, and their healing love will not stop my occasional feelings of being on the outside looking in, nor stay the moment of introspection during the toasts at a wedding, nor prevent the wince inside while I smile at a friend's story of spending time with her sister or brother.

In Marra's book, the work of remembrance is essential and good and saving for those left behind. Akhmed, the worst doctor in the village but its only doctor and so also its best, paints portraits of friends and neighbors taken away in the dead of night and hangs the paintings in the streets, on fences, in the forest.

For those missing that he never knew, he draws portraits from the descriptions of their families. His adopted daughter keeps souvenirs of the refugees who stay in her bedroom before traveling on to an uncertain future. Before the doctor's sister disappears, she draws the view of a city from memory on the boards that cover a bombed out window.

This spring I choose the commemorative trees, the tallest elm I could find for my parents, a white redbud for my brother and sister, that will be planted in the park across the street from the yellow brick house where we lived together in LaGrange, Illinois. I composed the words for the bronze plaques. "In loving memory." 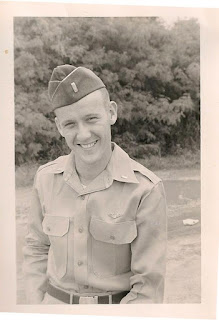 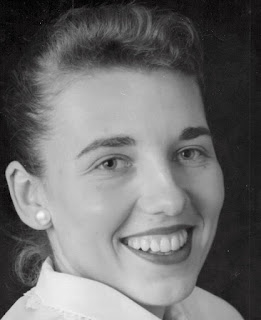 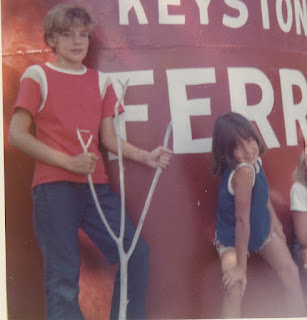 You can read more responses to Marra's book at From Left to Write. Click here for an NPR interview with Anthony Marra where he reads an excerpt from his book. The bloggers receive an advance copy of the book with no obligation.

I also was touched by the many mini stories scattered throughout the book. I thought your "one way communication" line was very powerful...beautiful photos of your family. <3